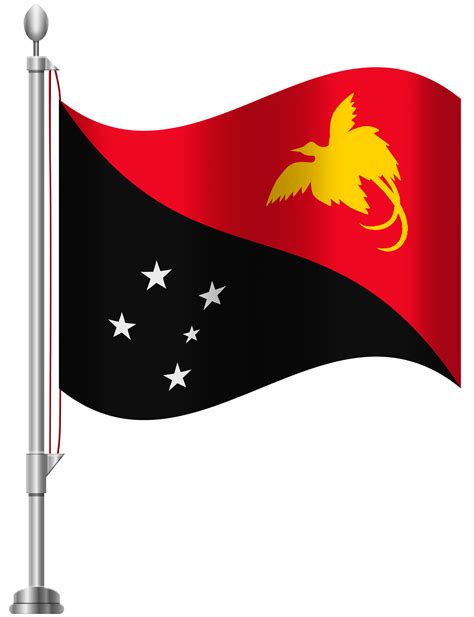 It is time for eight million people of Papua New Guinea to know the exact figure of debt in billions of kina.

Why we should know the total debt is because, the Native Papua New Guinean does not make the Decision of their own country, but they let other countries and organizations to make our decisions. The top management follow and execute their orders that further violate the Law of our democratic country of Papua New Guinea.

If the World Health Organization, Australian Federal Police, IMF, World Bank, World Council of Churches, country like china and Australian influenced our decision, something is wrong. Our birth right of making decisions was already sold out with billions of kina and eight million people should exactly know the exact figure of debt. These leaders we trust totally ignored and play a blame game, they don’t care whether they accumulate billions kina debt, their focus is money! Money! Money!

Every individual must understand that biometric system through vaccination that connected with digital economy is not formulated here or planned here in Papua New Guinea. It is my country, it is a democratic country and why should I give out my detail in National Identification and also registered my sim, registered my land, getting vaccination  etc Eight million people must understand that these monitoring system placed to controlled Money of our owned country to make decisions according to devil wishes. They paid in to controlled to their own devil policies.

Papua New Guinean have seen the decision made by Police commissioner and they were applauding in the social media, something is wrong with the decisions of our democratic country of Papua New Guinea. We are trapped with these billions of kina, on the other hand we give our decisions for them to make. I would like you people to watch every  decisions they make, at the end; both rich and great, free and bond, even our Prime Minister and all, they will controlled us and we won’t escape to receive their devil mark of the beast to worship devil. Christ is coming soon!

These Prime Ministers were told to vaccinate people in their countries:
=============
The France President Emmanuel Macron said, “ the more we vaccinate, the less space we leave this virus to circulate.” They were enforcing people again for everyone to be vaccinated in their countries. Also, Greece, Prime Minister, Kyriakos Mitsotakis said, “the health workers, who are the front line workers will be vaccinated first on September 1st.” https://www.washingtonpost.com/…/coronavirus-latest…
The Prime Ministers of various countries where proposing same idea to enforcing it again the vaccination, even the Prime Minister of Papua New done that through Police commissioner, but this was strongly rebuked by Majorities and it was paused and discussed. The Greece Prime Minister said, “Greece was not in danger, but unvaccinated Greece”. If they were saying like that, it means that they want every want to be vaccinated and unvaccinated one will be the one causing the public danger as a whole.
15th July 2021, my brother Gee, snap the man who stuck the one-kina coin, whom I knew him as my brother, in his side of his right hand on his vaccinated part, and the K1.00 coin get stuck there. If these vaccinated fluid contained the electromagnetic properties that easily react with elements, the life of every vaccinated individual will be in danger, it means that they will sensed them easily through their networks of satellites.
This “electromagnetic substance will restructure the DNA of human system, the natural immune system which of course, will automatically paralyzed, so that it won’t fight against other sicknesses, it will only fight against COVID 19, thus, after infiltrated through by electromagnetic in vaccination.
if the infection of other sickness comes in, the body system will hardly fight against it, so other sicknesses will kill the person. Hon Nama said, “ by these act, they want to reduce the world Population.”
In India they burned thousands of human bodies, they were dying like animals in streets, town and villages after vaccinating them.
https://www.voanews.com/…/bodies-burned-mass-cremation…. PNG never experience such mess of thousands death yet, but will see, what will happen after PNG government vaccinating vast majority of Papua New Guinean, it doesn’t occurs at once but it take few months and time to see the real effect.

Free ICT course comes with English in business courses. Pay and you get the full modules of course.

Writing up report and Proposal.